Our Products
MOST POPULAR PRODUCT 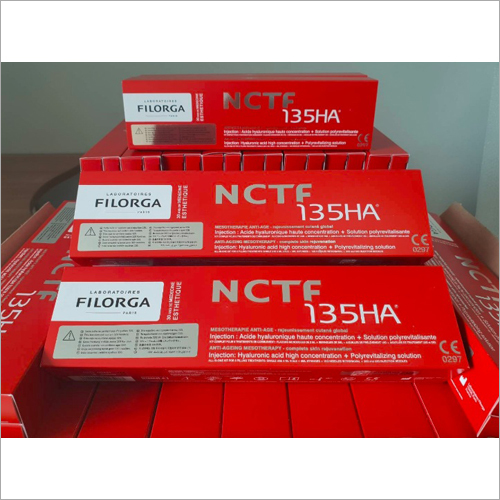 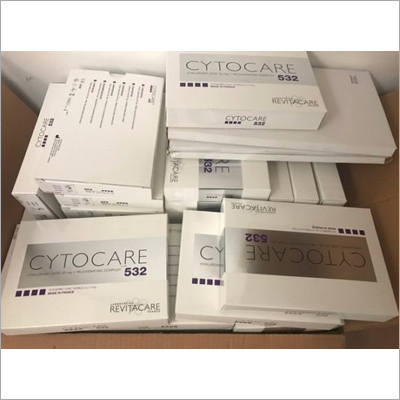 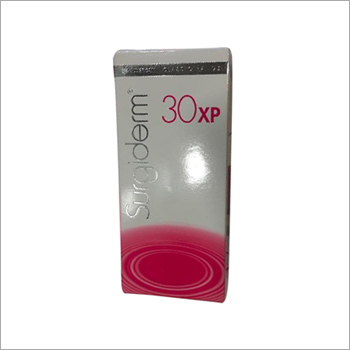 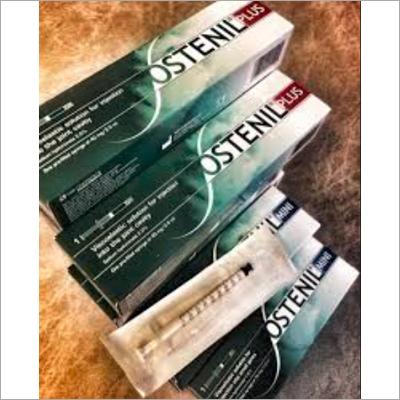 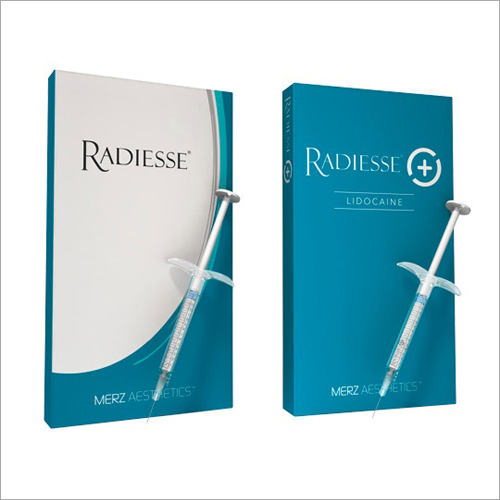 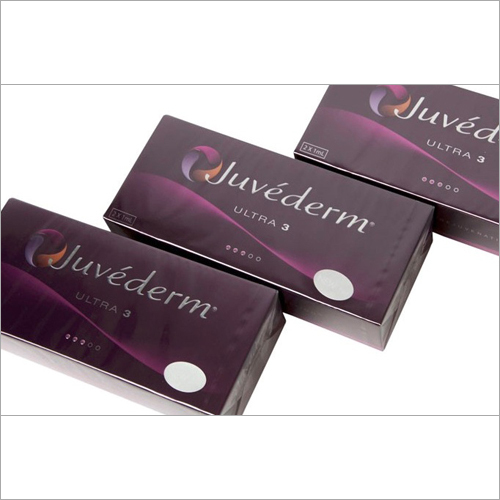 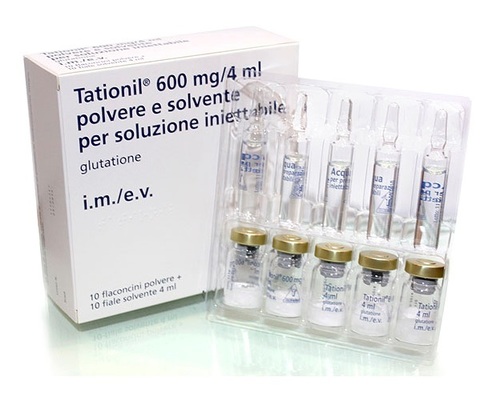 Glutathione is produced and used by every single cell in the human body and, therefore, has a very wide range of scientifically-proven health effects. Tatonil 600mg is the pioneer brand of injectable glutathione in the market since year 2002.

It has been a proven to be an effective regimen for health maintenance and skin whitening. It is trusted and the preferred brand of most dermatologists and medical experts. Proven to be safe with no negative side effects with long term use.

Glutathione is also a defensive agent against the action of toxic xenobiotics (drugs, pollutants, carcinogens). Recent scientific research has shown that the level of glutathione in your cells is an important indicator of your health and appearance of your skin.

There are a number of studies that proves the health benefits of glutathione in the body. Higher levels of this antioxidant are linked to having a liver that is healthier. Tationil is known for its skin whitening effects. Women(and men) that have a strong desire to make their skin more brighter and lighter are using glutathione, and have experienced positive results. Glutathione is also good for clearing pimple scars. It also lessens pimple growth on the skin since it cleanses the toxins in the body.

Melanin is a main factor that contributes to skin color. It is also present in the hair, in the brain, in the adrenal gland, in the inner ear, and in the eyes. Having a high level of glutathione decreases the level of melanin, which may result to a lighter and whiter skin. Drinkers can also opt to use this since it takes good care of the livers.

Tationil 600mg ( Glutathione), is classified as a tripeptide, which means it is composed of three amino acids. Amino Acids are the building blocks of protein and peptides are a family of molecules that link various amino acids together. The human body produces Glutathione from the amino acids Cysteine, Glutamic Acid and Glycine, and it is the key antioxidant compound required for vital functioning of all cells.

Glutathione is a powerful antioxidant known as the master antioxidant, pivotal in alleviating oxidative stress and protecting individual cells and tissues from free radicals. It is also known to enhance healthy growth and activity of immune cells needed for disease resistance and immune protection. In addition it enables the body to rid itself of unwanted toxins and heavy metals, detoxifying the liver, the bodys most concentrated source of Glutathione; and protecting the body from todays environmental pollutants, natural and synthetic toxins, genetically engineered processed foods and toxic waste.

Each cell in the body must have the raw materials necessary to produce Glutathione and store a sufficient amount to survive the human demand in our world of poor diet, pollution, drugs, radiation, stress, infection, trauma, injury, and disease. Diminished levels of Glutathione have always been associated with aging; however, in todays toxic world, low levels of glutathione are no longer only reserved for the aged. Low levels of Glutathione have been implicated in many autoimmune disorders and neurodegenerative diseases such as Parkinson s, Autism, HIV, MS Rheumatoid Arthritis..etc.

Glutathione is an antioxidant produced in cells. Its comprised largely of three amino acids: glutamine, glycine, and cysteine.

Glutathione levels in the body may be reduced by a number of factors, including poor nutrition, environmental toxins, and stress. Its levels also decline with age.

In addition to being produced naturally by the body, glutathione can be given intravenously, topically, or as an inhalant. Its also available as an oral supplement in capsule and liquid form. However, oral ingestion of glutathione may not be as effective as intravenous delivery for some conditions. 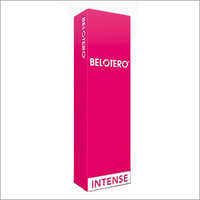 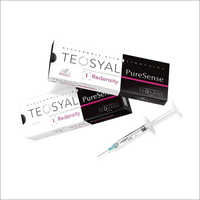 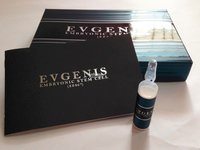 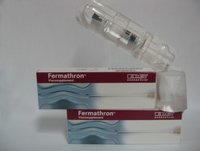 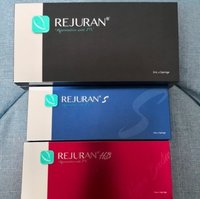 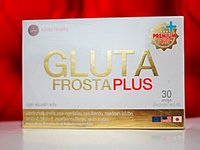