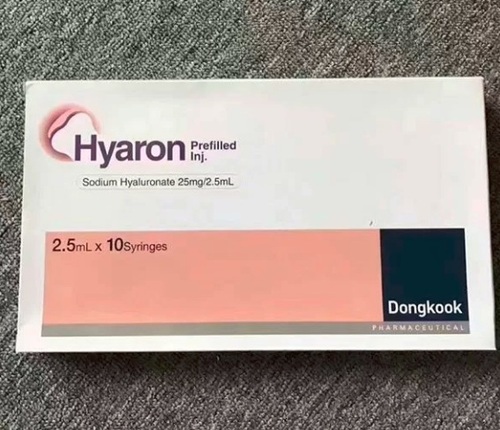 The main ingredient of Hyaron Skin Booster  Sodium Hyaluronate, is the sodium salt of hyaluronic acid, a glycosaminoglycan found in various connective tissue of humans. It has powerful anti-aging properties and is also one of the premier hydrating ingredients for skin, even for oily, sensitive, or breakout-prone skin. It is an anti-aging injection for maintaining elastic, hydration, and even the skin tone. Hyaron Skin Booster is a safe and effective moisturizer and has the ability to bind and hold onto significant amounts of water and at the same time brightening skin tone! It also helps to reduce the appearance of fine lines and wrinkles and gives skin a more youthful appearance!

As we age, our skin loses the ability to preserve moisture, resulting in the visible loss of firmness, pliability, and plumpness. Hyaron has the ability to replenish moisture that is crucial to having younger-looking, supple skin. At the same time, it revitalizes skinâ€™s outer layers so the skin look and feel softer, smoother, and, glowingly hydrated to instantly improve the appearance of fine lines and wrinkles.

Hyaron The Korean Derma Shining Injection (also called the Aqua Shine injection) first hits the Korean market in about 2009, and it gets really peoples in Asia including China, Japan and Hong Kong, Malaysia since 2013 and still hot until now.

It is an anti-aging injection for maintaining elastic, hydration, and even the skin tone. It could also whiten your skin and reduce speckles.  Besides using needles, the injection can also be done by an injection machine such as Meso Gun or derma roller. Hyaron  is also very gentle,  even the most sensitive and redness-prone skin can use it because of its natural calming benefit, which means it can help sensitive skin as well as blemish-prone skin.

Besides, it is also used to treat knee pain in patients with osteoarthritis who have not received relief from other treatments. It is injected into the joint capsule, to act as both a shock absorber and a lubricant for the joint. Thus sodium hyaluronate is used as a viscosupplement, administered through a series of injections into the knee, increasing the viscosity of the synovial fluid, which helps lubricate, cushion and reduce pain in the joint. It is generally used as a last resort before surgery and provides symptomatic relief, by recovering the viscoelasticity of the articular fluid, and by stimulating new production from synovial fluid. 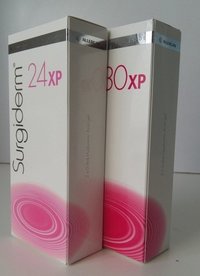 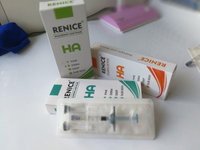 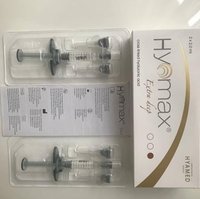 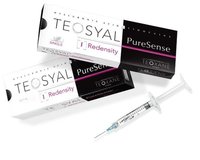 Thank You for your valuable time. We have received your details and will get back to you shortly.

For immediate response, call this customer.

For immediate response, call this customer.

Get in touch with us
WOWEN LIMITED All Rights Reserved.(Terms of Use)
Developed and Managed by Infocom Network Private Limited.

RFQ Request For Quotation
Get Quotes For Your Buying Requirement. Tell Suppliers What You Need.